Tape Letters from the Waiting Room

A film by Steven McInerneyOriginal Soundtrack by Mark Vernon available now on bandcamp.

An existential drama exploring the universal themes of death and rebirth. Tape Letters from the Waiting Room is an experiment in film archaeology and magnetic memory as it navigates past life experiences. Shifting in succession from the mundane to the metaphysical, the film is composed of extant 16mm found footage from the past century. An original soundtrack by Mark Vernon encompasses a rich collection of domestic tape recordings; audio letters, dictated notes, found sounds and other lost voices. 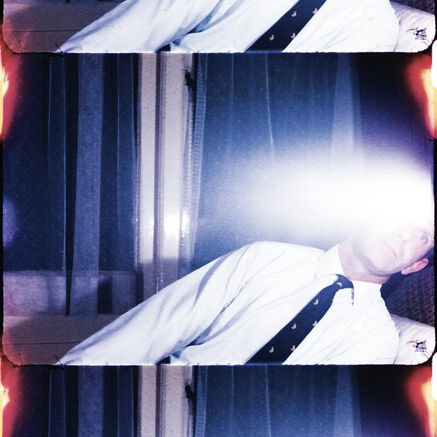